Apart from this Skimmelberg Rooibos Tea, there are another 5 plain teas and blends to choose from, including a tea especially made for babies. 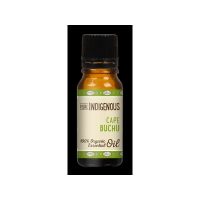 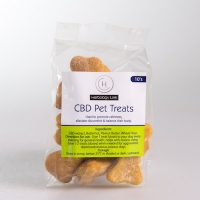 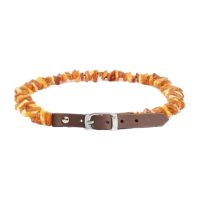 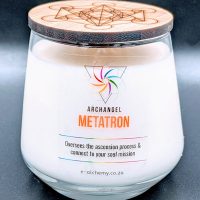 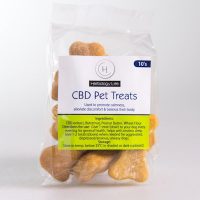 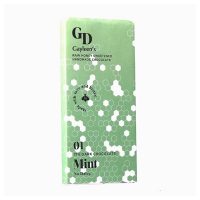