Red rooibos goes through an oxidation process, while green rooibos does not. The oxidation gives rooibos the red color it is known for, making it a common choice for rooibos drinkers, but green rooibos has been shown to have a higher amount of antioxidants also making it appealing.

Apart from this Skimmelberg Green Rooibos Tea, there are another 5 plain teas and blends to choose from, including a tea especially made for babies: 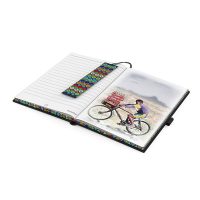 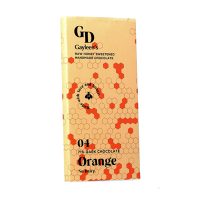